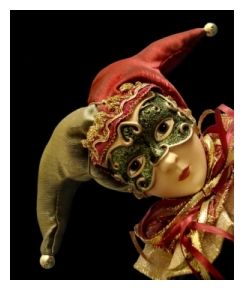 If this is your first time visiting us, please grab our free RSS feed and take a look around – we’re glad you’re here.

There are the jesters, the jokesters, and the tricksters that brought their own quirky brand of entertainment to the public.

So sit back, grab a cup of coffee, and enjoy! 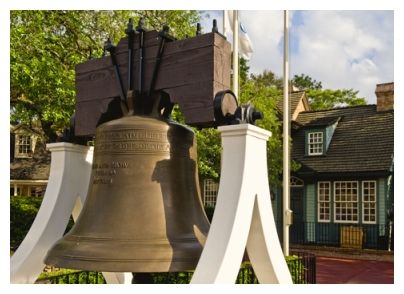 The best part of the entire incident though, is actually credited to White House press secretary Mike McCurry. When asked about the Liberty Bell incident, he quipped, “We’ve also sold the Lincoln Memorial. It will now be called the Ford Lincoln Mercury Memorial!” 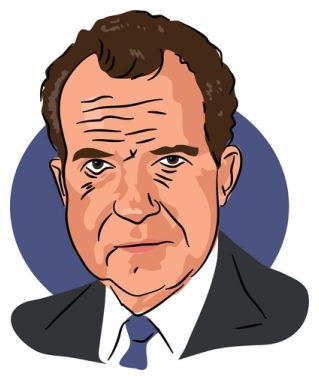 In 1992 comedian Rich Little went on NPR and impersonated Richard Nixon. He announced his intent to campaign for the presidency. His campaign slogan was “I didn’t do anything wrong, and I won’t do it again!”

The hoax was revealed in the second half of the radio show, but not before they received call after call from listeners expressing their outrage.

A Whopper In Each Hand?

In 1998 Burger King announced that it would be releasing a special “Left Handed” Whopper, in an attempt to market to the 32 million left-handed Americans.

The Left-Handed Whopper included all the same things that the standard Right-Handed Whopper featured. However, the condiments were rotated 180 degrees for the benefit of eating with your left hand.

The next day Burger King revealed the hoax. According to their report, thousands of customers requested a left-handed whopper, while still more began requesting right-handed Whoppers too! 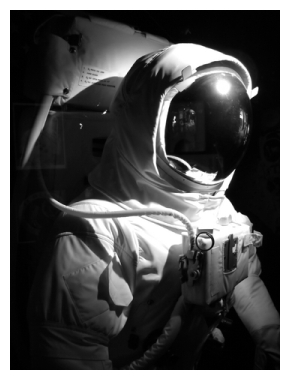 In 1976 astronomer Patrick Moore publicly announced that there would be a once-in a lifetime astronomical event. Apparently, the planet Pluto would pass behind Jupiter for a few moments, and create a gravitational anomaly here on Earth. Moore told people that if they jumped in the air at exactly the right moment, they would experience the effects of reduced gravity.

The feedback was tremendous. Hundreds of people called the BBC and reported feelings of weightlessness, and one woman even claimed that she and her friends flew around the room! 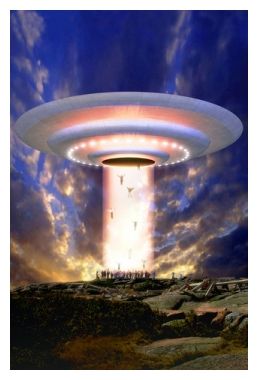 A Virgin UFO In London

In 1989 thousands of motorists in London looked up to see a a UFO hovering above them! The UFO finally landed just outside of London and the police were called to the scene. When the responding policeman approached the craft it opened up, and a silver figure climbed out. When the policeman saw the figure, he ran from the scene!

It was later revealed that the craft was actually a weather balloon, custom designed to look like a UFO. Who was the silver figure? It turned out to be Richard Branson, the chairman of Virgin Records. 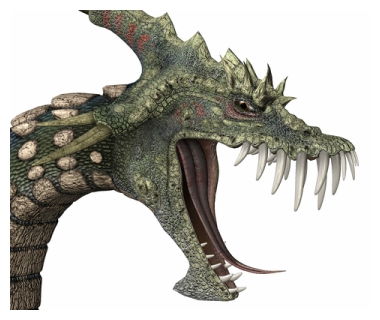 The Loch Ness Monster Is Real!

In 1972 a huge unidentified carcass was discovered in the Loch. Supposedly it weighed a ton and a half! Scientists quickly went to the Loch and retrieved the corpse for study. Early reports called it the “Son of Nessie”

Things took a wrong turn though, when police chased down the scientist’s van and confiscated the carcass. They then took it to a nearby research facility for study.

It was eventually revealed that it was the body of an elephant seal, and not in fact, Nessie’s baby. But how did it get there?

It turns out that John Shields, a Flamingo Park employee, was responsible. The elephant seal died a week before the incident. Shields padded it’s cheeks, shaved it’s whiskers, froze it for a week, and them dumped it in the Loch. He intended it as an April Fool’s joke on his scientist friends, but the entire incident was blown far, far out of proportion. It was even picked up by some mainstream media that reported the Loch Ness Monster had indeed been found.